The Nontronnaise cutlery opens its workshops 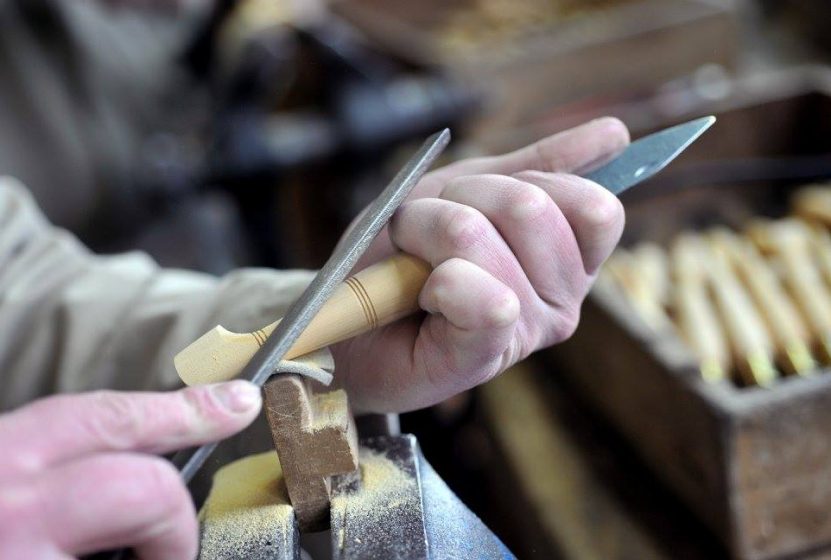 The knives of Nontron participate in the 10th anniversary of the Entreprise du Patrimoine Vivant label (EPV) by opening the doors of the workshops on Friday 14th October.

France’s oldest cutlery nestled in Nontron, in Périgord Vert, the Nontronnaise cutlery is a major player in the world of French cutlery. Its ferrule, its boxwood handle pyrographed famous three points crowning a vault or a V upside down that ends in a ball, tail of carp or hoof, its blade forged in sage leaf: all elements of a strong identity of which each knife of the Nontronnaise cutlery is a carrier. A heritage of culture, traditions and know-how distinguished in 2007 by the Entreprise du Patrimoine Vivant (EPV) label.

Come and visit the workshops of the Cutlery only Friday, October 14th from 8:40 am to noon and from 1:30 pm to 5:30 pm; Saturday 15, find those who make the knife Nontronnais at the shop of the cutlery, 33 rue Carnot still in Nontron.

The 10th anniversary of the “EPV” state label and the first edition of the “Open Days” of the “know-how of Excellence” are the opportunity to discover the men and women who make this knife Nontron folding apart became, at the over the centuries, the sign of recognition of all Périgourdins of heart and especially of all lovers of beautiful “History”. 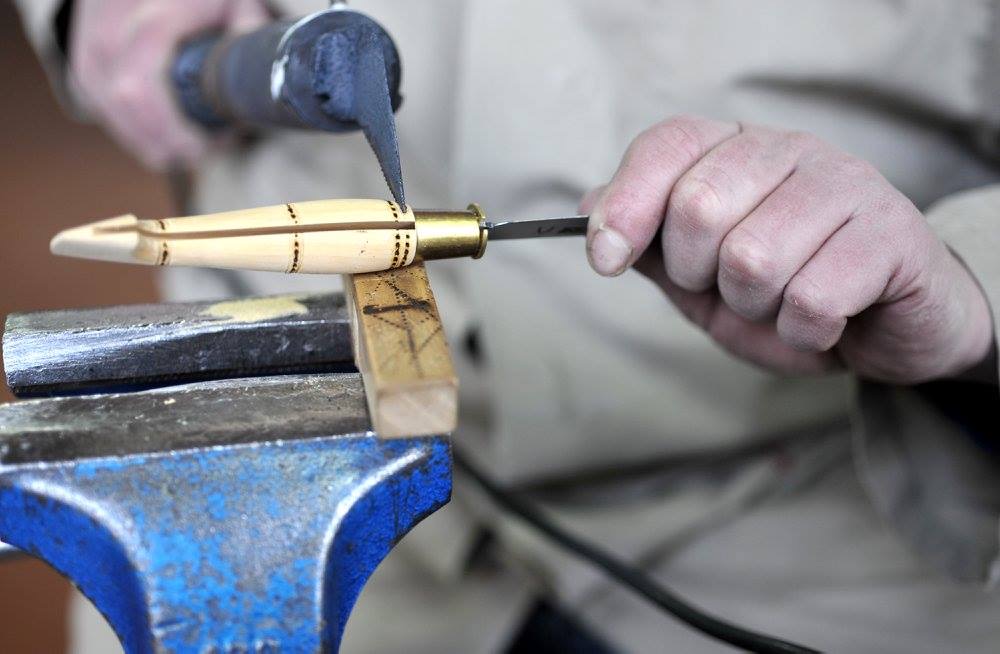 Pyrography and mounting of a folding Nontron.

EPV: the 10th anniversary of a prestigious label 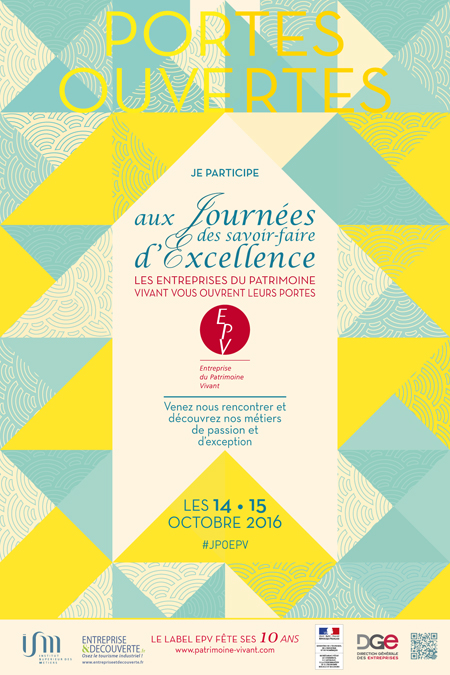 Entreprise du Patrimoine Vivant, a mark of recognition of the French State, was set up to distinguish French companies with craftsmanship and industrial excellence. Awarded for a period of five years, this label brings together manufacturers committed to the high performance of their profession and their products.

The Entreprise du Patrimoine Vivant label, which is celebrating its 10th anniversary this year, can “be awarded to any company that holds an economic patrimony, composed in particular of a rare, renowned or ancestral asset, based on the mastery of traditional techniques. or highly technical and circumscribed to a territory “.