Feast of Nontron’s knife: return on the price of 20 years 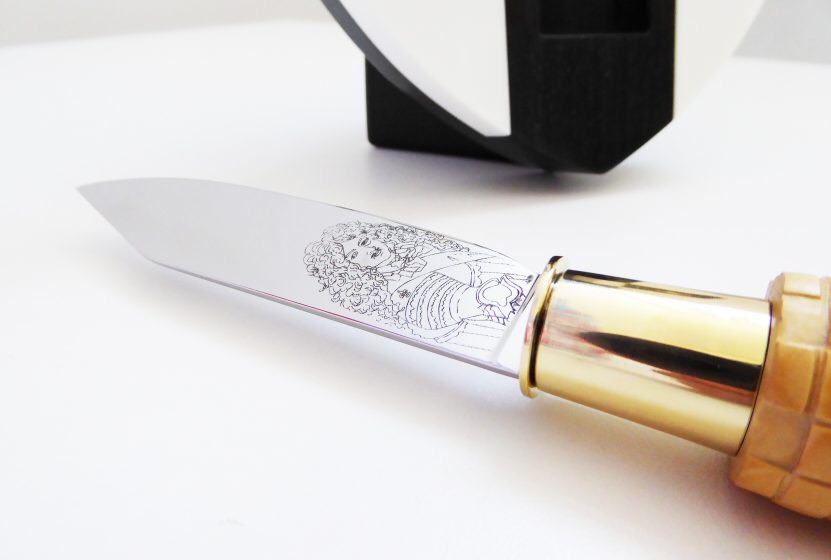 This year, will the sun shine great century on the Nontronnaise cutlery as in 2015?

Last year, for the twentieth spring of Nontron knife festival, the Community of Communes of Périgord Vert Nontronnais, “The Passion of the Knives” and the Experimental Pole of Art Crafts of Nontron and Périgord had organized a contest of creation of knives exclusively reserved for professional cutlers. On August 8, 2015, Bernard Faye, responsible for Cutlery Nontronnaise had won “the price of 20 years of the knife festival” for his “knife King Sun” 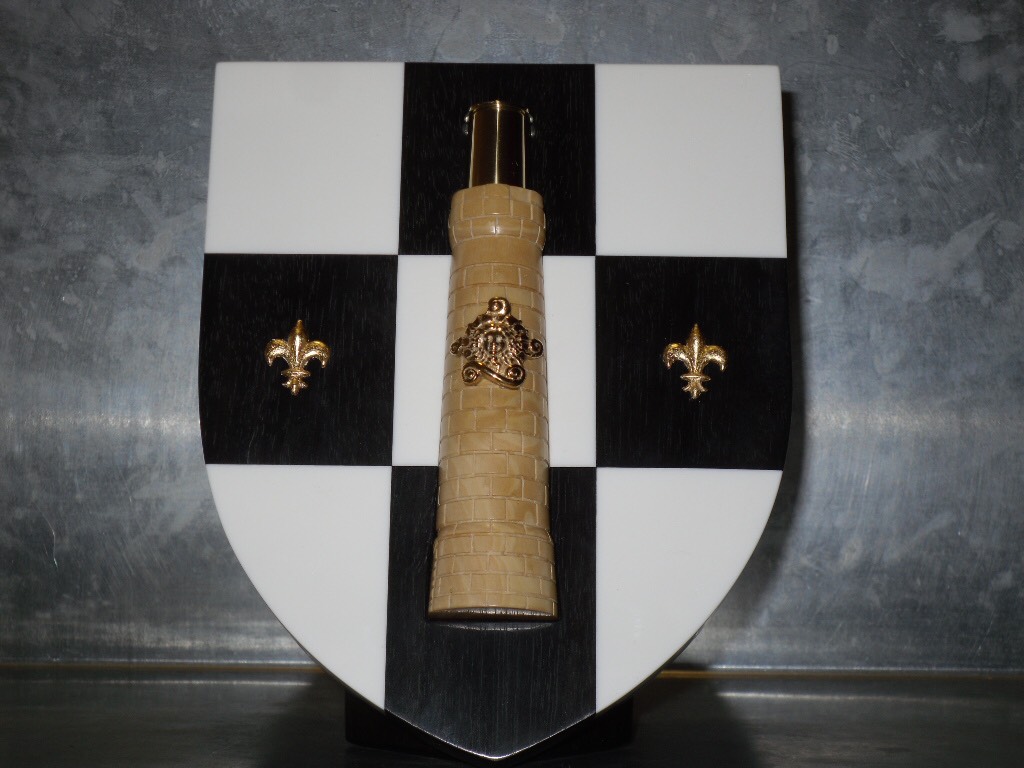 This knife of the Sun King imagined by the Nontronnaise cutlery won the jury prize of the contest organized for the 20th anniversary of the knife festival last year.

A boxwood or ebony handle inlaid with a piece engraved with the vintage “20 years” and embedded in the coat of arms. On the blade shaped sage leaf, the anniversary date “Feast of the knife 8 & 9 August 2015”, laser engraved. Each version of boxwood or ebony was made in 50 copies. It was about highlighting the excellence of a century-old artisanal art and the creative passion that made it possible to renew it.

A great freedom was left to the participants who could interpret the proposed theme “A knife in the sun” as they intended, provided that the value of the knife does not exceed 1000.00 € TTC (thousand euros) and its length the 24 centimeters.

The Nontronnaise cutlery and its cutting cutler was inspired by a famous episode in the history of the city.

In 1651, during the Fronde, Nontron besieged remained faithful to the king of France. His militia, composed of middle-class men, soldiers, and blacksmiths, with a courage soaked like their swords, had resisted, even mounting the assault on the towns of Brantome or the Faucher Chapel. In thanks, Louis XIV had given half of the taxes of the inhabitants of Nontron and authorized the city to join to its cupboards the two fleurs-de-lis which are still there. Only one condition, it is said, that he was forged the only knife worthy of the star he had chosen as emblem: “The knife of the Sun King”