Foie gras and Périgord Green, a little taste of Alsace 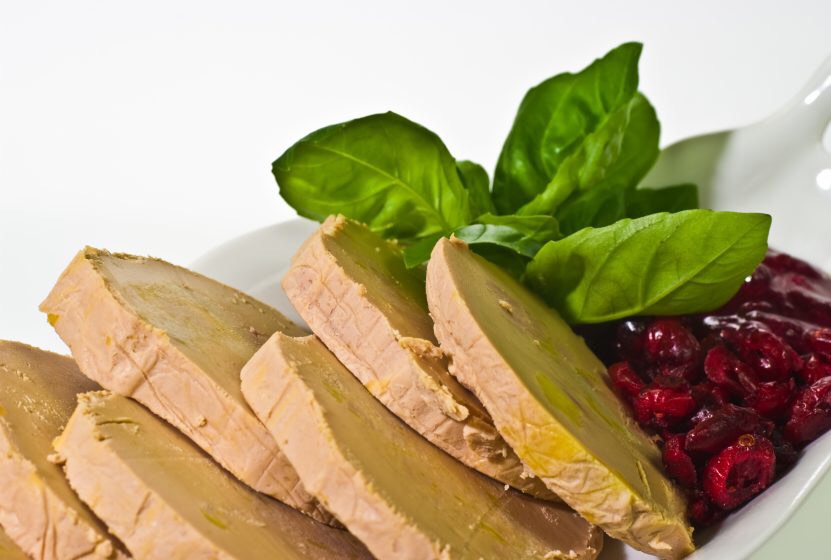 If it is an ecumenical salty delicacy, it is the foie gras. From Alsace to Périgord Vert, return on a gourmet trip.

Four thousand years ago, the Egyptians practiced the force-feeding of geese; the frescoes of Saqqara are the witnesses, the Latin called this liver produced Jecur ficatum, or “fig liver” but it is the Ashkenazi Jewish communities of Alsace that popularize it in Europe. Unable to cook with butter or lard, olive oil is difficult to find in these northern countries, they naturally use the fat of this goose which they also preserve the liver to make much appreciated pies. The foie gras is about to be born. It is Jean-Pierre Clause, cook of Marshal Contades, governor of Strasbourg, who will be the great craftsman at the end of the XVIIIth century. Not content to prepare it in a terrine of pâté, he adds a stuffing of veal and chopped lard, covers the apparatus of a low and puts everything to simmer. The result is such that King Louis XVI, to whom the dish was presented, asks for more. Jean-Pierre Clause returns to Strasbourg and marries an Alsatian and starts manufacturing foie gras at “La Contades”.

The Revolution is in full swing, which does not prevent the Périgourdin Nicolas-François Doyen to come to Strasbourg, the man who makes the best foie gras pies of the kingdom, his master in the kitchen, the famous Jean-François Clause. In the backpack of the traveler, a surprise, the beautiful black truffle of Périgord, is that the man has his little idea, the traditional recipe, he intends to add his personal touch. “Never mind, let’s try!” said the Alsatian. Filled with black in the heart, even more tasty, foie gras, the real thing is born! Two hundred years later, back in Périgord, which makes it famous, the law of the Republic inscribes it to the French culinary heritage. It is only fair, the foie gras is not it the illustration of this mysterious diagonal which unites beyond the rivers and the plains, east to the south-west of this country of gastronomic cocaine which is the hexagon.

To find the best foie gras, discover our list of greasy markets in Nontron, Périgord and in the region.

For the occasion, we present you an original recipe made by the chef Pierre Corre of the Auberge de la Truffe, (Sorges-24420) 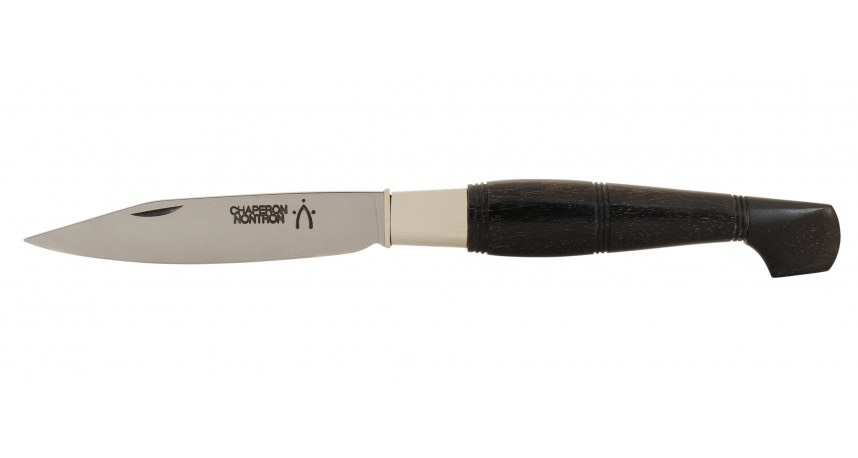 And do not forget: to slice a good and good foie gras as it should, nothing beats a beautiful Nontron knife from the Sabot range with its ebony handle.