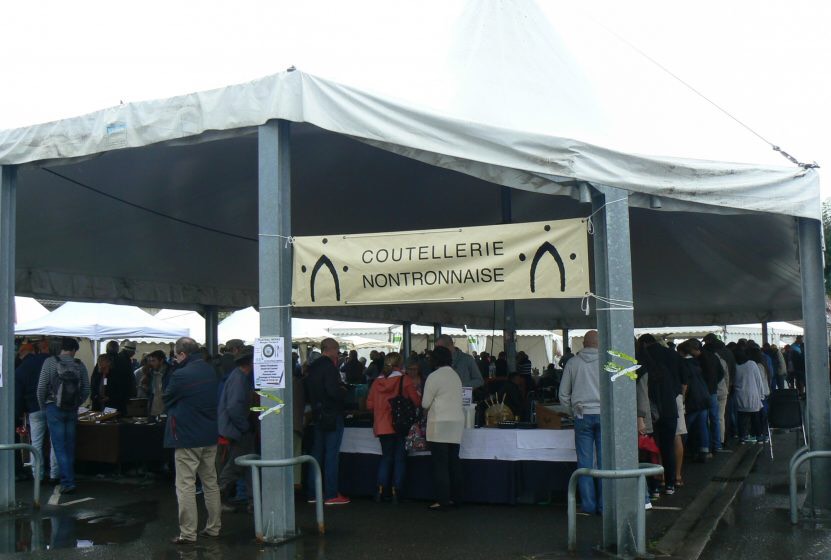 Among many summer tourist animations in Périgord Vert, the Nontron Knife Festival remains an unmissable event. On August 6 and 7, the city that gave birth to the oldest knife in France sharpens its blades to offer entertainment and demonstrations for the general public.

A stand for the Nontronnaise cutlery

The Nontronnaise cutlery will have its stand on the well-known Gérard Chaperon cutlery tray, which has participated for many years in the history of the Perigord factory since it held the reins of the company from 1943 to 1986.

Traditional knives or table accessories … Many products made in Nontron will be offered for sale, while visitors who wish to go further can, during the day of Saturday, visit the Coutellerie Nontronnaise. 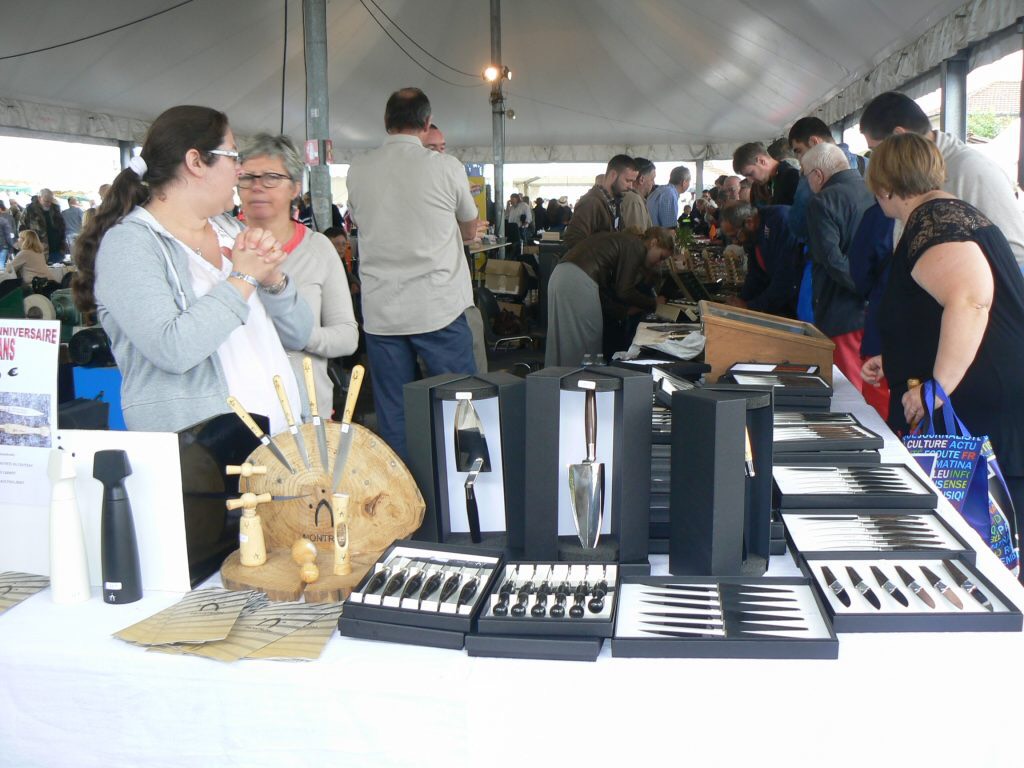 Perigord producers at the party

In addition to the beautiful blades, the city of Nontron bent over backwards to offer participants a vision of the Green Périgord as exhaustive as possible. Thus a farmers market, like the one held every Thursday, will appetite everyone and allow lucky buyers of Nontron knives to release their beautiful shiny blade.